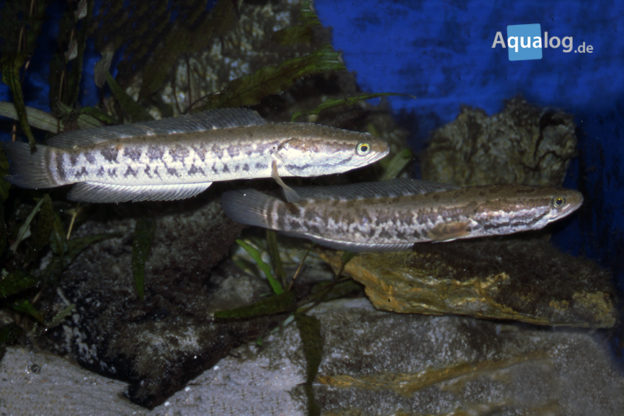 On Saturday I had a preview of the latest “improvement” in the EU-wide list of prohibited invasive animal and plant species. The third revision is now imminent, and yet again aquarium and pond plants are scheduled to be banned, specifically Gymnocoronis spilanthoides (Senegal Tea Plant), Hygrophila polysperma (Dwarf Hygrophila), Salvinia molesta (Giant Salvinia), and Pistia stratiotes (Water Lettuce). (Source: http://ornamentalfish.org/channa-spotlight-eu-ban/). Plus the entire genus Channa (snakeheads)! We can’t let this happen. And how come the relevant interested parties in the aquarium hobby once again haven’t been consulted in advance? How can it happen under a democratic constitution that dictatorial decrees in the form of emergency legislation can be enacted without the interests of affected parties being considered in the least?

Of course two species of snakeheads do have the potential to become invasive in Europe, but so far there is no indication of this actually happening. The two species are Channa argus and Channa maculata. In the case of Channa argus there was a deliberate attempt at introduction in Czechoslovakia in 1957, but it came to nothing (Lusk, S., Luskova, V., & Hanel, L. (2010). Alien fish species in the Czech Republic and their impact on the native fish fauna. Folia Zoologica, 59 (1), 57-72.) For this reason the danger of one of the two species, or their hybrid, becoming invasive in Europe must be classed as extremely small, even though they have become a nuisance in the USA. Moreover neither of the two species is present in significant numbers in the pet trade, and even specialists like myself, with excellent connections with the wholesale trade, who would love to have a few specimens for photographic purposes, are unable to get hold of any. 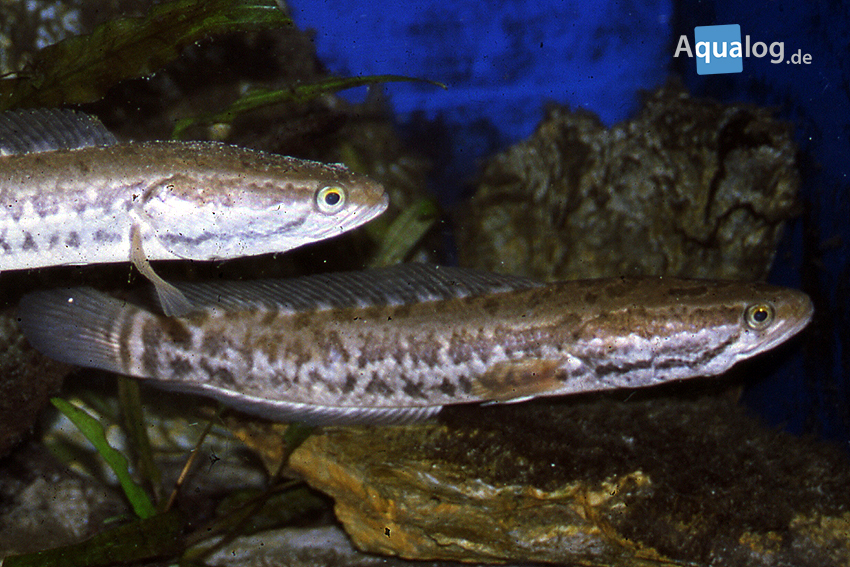 This photo of Channa maculata is easily 15 years old. I would like to have a few specimens again, in order to be able to take better, up-to-date photos, but can’t get hold of any.

It still isn’t too late. Please approach your local EU representatives and make them aware that such a radical approach as banning an entire genus of fishes, when there is only a tiny risk that a couple of individual species might become becoming invasive, is totally disproportionate. And that likewise the planned ban on aquarium plants is sheer madness that discredits the politicians responsible and shows a lack of consideration for those affected by the legislation. Some of the species in question have been in the hobby continuously since World War II and have never yet shown signs of becoming anything approaching invasive in Europe – for example Indian Waterweed and Water Lettuce, both of which cannot survive even a slight frost unharmed.

The forthcoming volume of the Aqualog Bookazines, currently in preparation, has snakeheads as its cover story. There are still snakeheads in the hobby. We can only advise everyone to stock up with as many species as possible as quickly as possible – just in case…