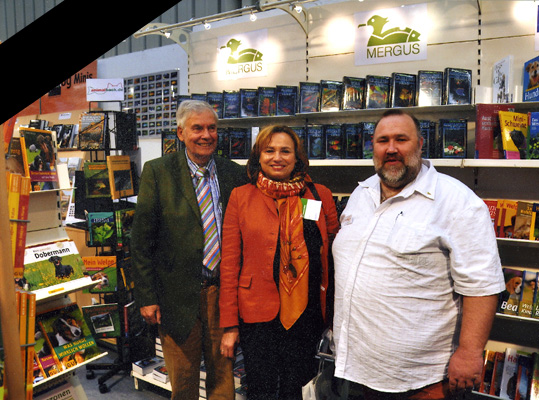 Hans-Albrecht Baensch died on 2nd November 2016 at the age of 75. It is probably no exaggeration to say that the modern aquarium hobby is closely linked with the name of Baensch, so closely that it is difficult to imagine it without the Baensch family.
Hans Baensch’s father, Ulrich Baensch, invented, with TetraMin, the first universal dry food for ornamental fishes, suitable as the staple food for a multitude of particularly popular aquarium fishes. Initially Hans Baensch worked for his father’s company Tetra and traveled practically the whole world to that end. He also took part in three expeditions to the Amazon, during which he was involved in the discovery of several new fish species. To the present day there is only a single live photo of Corydoras ornatus, one of his discoveries: the one Hans Baensch took in the field.
But that wasn’t how Hans Baensch earned his place among the trail-blazers of today’s aquarium knowledge, but through his publications. In 1977 he founded Mergus Verlag and in 1982 published the modern classic of the aquarium hobby, the Aquarium Atlas Vol. 1, which he had written together with Rüdiger Riehl. To date the book has appeared in 15 reprints and is undoubtedly the most important German-language aquarium book, and has also been translated into numerous other languages including English. Today the Atlas series comprises 26 volumes, not only fresh water like Volume 1 of the Aquarium Atlas, but also salt water, garden ponds, the terrarium hobby, fossils, and a treasure for bibliophiles in the form of a reprint of the most important German-language work from the early days of ichthyology, Marcus Elieser Bloch’s Atlas from 1782-1795.
Hans-Albrecht Baensch was a friend and business associate of Aqualog Verlag for many years. We will miss him, and offer our sympathy to his grieving relatives. 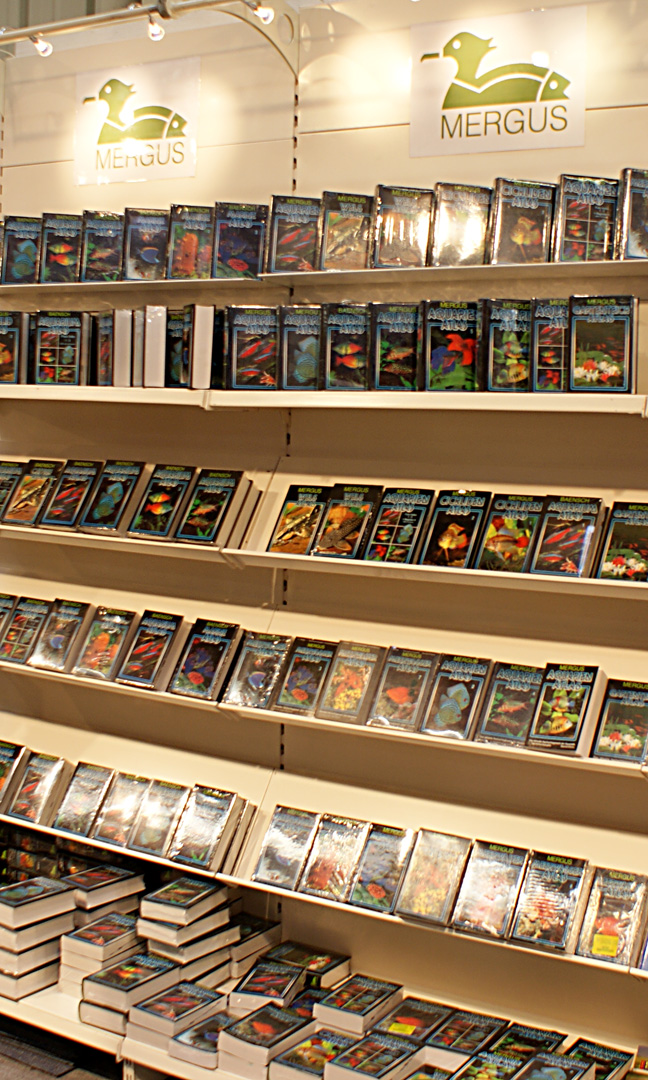 A selection of the world-famous Mergus Atlases.