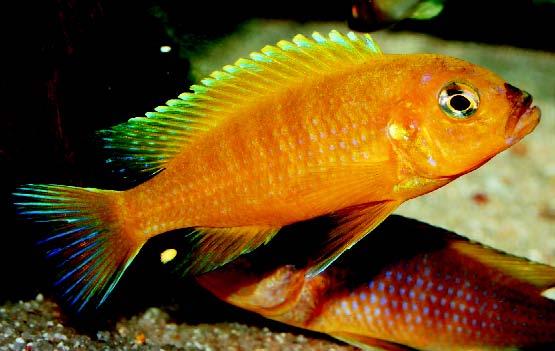 Hard water – soft water
So where do these terms actually come from? After all, in the final analysis a
bellyflop causes the same amount of grief regardless of whether the swimming pool is full of hard or soft water! The terms “hard” and “soft” for water were invented in conjunction with the use of soap. If a lot of soap was required to create a lather and the lather was made of small bubbles and “hard”, then the water was described as hard, but if the soap lathered quickly and the lather was creamy and soft, then the water was soft. This remains of great practical importance to the present day, as much more washing powder or soap is required in hard water than in soft in order to achieve a cleansing effect. Whether or not you have hard or soft water flowing from the tap can be readily seen in the hand basin. If, with regular hand-washing using soap, a dull deposit rapidly forms on the surface of the washbasin, then you have hard water, but if the washbasin remains smooth and shiny all day, even if you are forever washing, then you have soft water.

Alkaline earth metal ions
The alkaline earth metals are chemical elements. They are called beryllium (Be), magnesium (Mg), calcium (Ca), strontium (Sr), barium (Ba), and radium (Ra). But, in practice, only calcium and magnesium ions occur in such high concentrations in water that they need to be taken into consideration. These ions have a positive charge, and are thus cations. The negativecharged
counterparts of these alkaline earth metal ions – the anions – responsible
for the biological effects of the hardness in the water are carbonates, which are compound molecules composed of carbon, hydrogen, and oxygen.

Total hardness
Total hardness has already been defined: it is the sum of all the alkaline earth metal ion concentrations in the water. It is termed total hardness because it is made up of two components, the carbonate hardness and the non-carbonate hardness. These two terms will be explained shortly. Calcium and magnesium are very important for the body; they are the reason we drink mineral water, which contains very many of these cations. These alkaline earth metal cations form water-insoluble compounds (soap precipitates) with the wash-active components of soap, the tensides, but the precipitates have no cleaning power of any kind. The tensides in soap are anionic. This is why so much more soap is required in hard water. 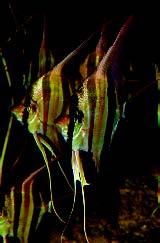 Carbonate hardness
The carbonate hardness is the part of the total hardness that is formed by the bicarbonate anions. (From a chemical viewpoint that is incorrect, as in fact some of the cations that in total make up the hardness are those of calcium and magnesium, but in practice this is without significance, as the two metal ions are equivalent to the bicarbonate ions present). Bicarbonate is in equilibrium with carbon dioxide (and/or carbonic acid), and this equilibrium is, inter alia, temperaturedependent. If the temperature rises then the solubility of carbon dioxide in the water decreases; the carbon dioxide escapes and the bicarbonate forms a white, rock-hard, virtually water-insoluble precipitate (lime scale or “fur”). Everyone knows this phenomenon from the home. The carbonate hardness is of major importance in running an aquarium, as carbon dioxide is constantly produced in the aquarium through the respiration of the fishes and plants, as well as through the activities of bacteria and fungi, but carbon dioxide is also constantly used up, as plants require it for the formation of sugars via photosynthesis. The result is a constant shift in the pH, as carbon dioxide
dissolves in water to produce carbonic acid. Delicate fishes are harmed by even relatively small shifts in pH. A stable pH is one of the most important prerequisites for the successful maintenance and breeding fishes. If the carbonate hardness is very high, then the bicarbonate will “capture” practically all the carbon dioxide; the result is a higher pH and hungry plants. Some plants can extract carbon dioxide from bicarbonate. Insoluble “chalk” then precipitates out and is deposited as a white encrustation on the leaves. This process is known as “biogenic decalcification”. The majority of the plants grown in the aquarium, however, cannot do this and quite simply starve in water with a high carbonate hardness – leaving aside the fact that white chalky deposits on the plants do not accord with the
aesthetic sensibilities of the majority of aquarists and the light requirement of these chalk-coated plants is greatly increased. But if the carbonate hardness is very low, then there is a danger that too much free carbonic acid will be formed and the pH will plummet. Such an occurrence can be deadly for fishes. And the reverse-case scenario can occur in heavily planted aquaria with too low a carbonate hardness: namely if photosynthesis begins (as it should) when the light is switched on in the morning, then in some situations all the free carbon dioxide may be used up, with the result that the pH soars. 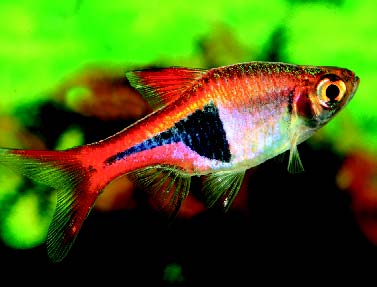 Non-carbonate hardness
Some of the alkaline earth metal cations that cause hardness do not have
bicarbonate as their counterpart anions, but instead have sulphate (eg gypsum), chloride, or nitrate. Because this part of the total hardness cannot be altered by temperature, it is termed “permanent hardness”, as opposed to the “temporary hardness” caused by carbonate. Experience has shown that the noncarbonate hardness has only a relatively slight influence on life in the aquarium. However a degree of effort is required in order to identify the individual components of the non-carbonate hardness, so such analyses are rarely performed in the hobby. How is the hardness measured and how can soft or hard water be created? You can learn about this in the next issue of the News. Don’t miss it! 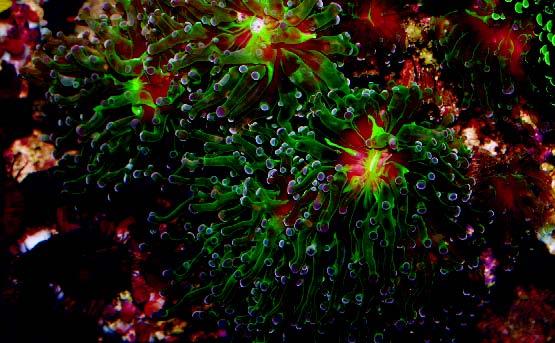