I was hardly able to believe it when, on the morning of Friday 18th July, I received the news that Alex Ploeg, together with his wife Edith, their son Robert, and the latter’s friend Robin, was among the victims of Malaysia Airlines Flight MH17 which had crashed in the Ukraine. Such a sudden death among one’s circle of friends would probably leave anyone in shock. We had only recently had a laugh with Alex and Edith at the Interzoo. And now they were dead? The politics of the world at large had intruded into our little hobby world and Alex and his family had become victims in the process.

But leaving aside these personal considerations: in Alex Ploeg the weird and wonderful world of fishes has lost one of its personalities. His entire professional career was involved with fishes. He studied biology at the University of Utrecht, where he completed his doctorate in 1983. From 1982 on he worked intensively with the pike cichlids of the genus Crenicichla, and in 1991 successfully submitted a dissertation on them at the University of Amsterdam. From 1989 to 1990 Alex worked as Curator at a public aquarium in Aruba (Dutch Antilles), from 1991 to 1992 as a fish breeder in Bonaire (likewise Dutch Antilles), from 1993 to 2000 he was Manager at two ornamental fish wholesalers in the Netherlands, from 2001 to 2004 he was Sales Manager at Aqualog, and from 2004 on Secretary General of the international ornamental fish trade organization Ornamental Fish International (OFI). In addition to this position Alex also took on the role of Secretary General of the European Pet Organization (from 2006) and that of an advisor to the Dutch pet trade association Dibevo (from 2009). 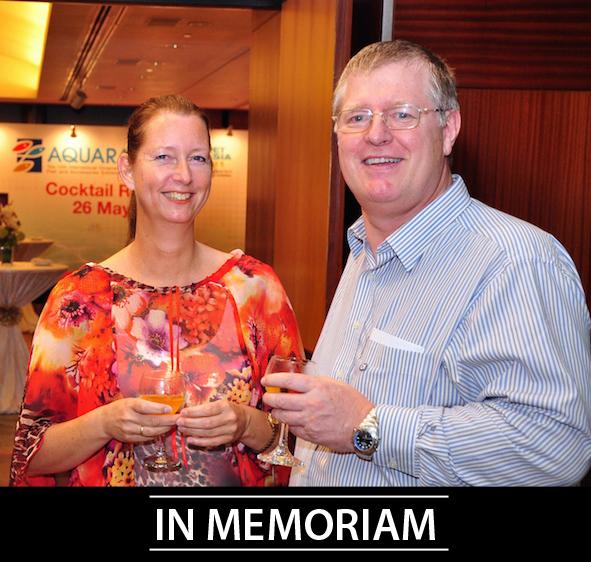 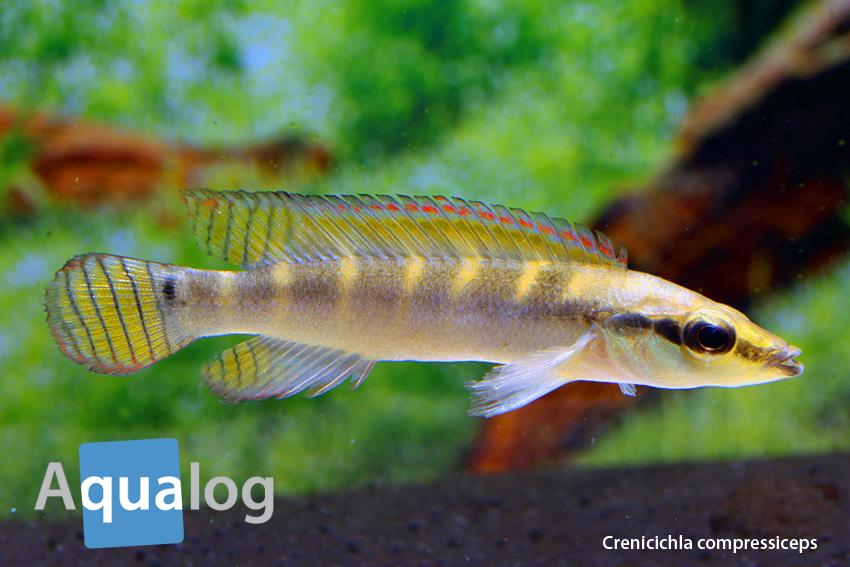 Aquarists will remember Alex as the Crenicichla man. He described 24 new species in this, the most species-rich of all cichlid genera, and in particular the gorgeous dwarf species C. compressiceps and C. regani will always remain linked to Alex’s name. Alex devoted 10 years of his life to the pike cichlids and even when, as he himself put it, he was long done with the subject, he still remained very interested in these characterful cichlids. During our last encounter at the end of May 2014 he absolutely had to see the very rare Crenicichla zebrina then in stock at Aquarium Glaser, even though he had very little time. Edith always supported her husband in all his activities, and this wasn’t just a case of moral support but, as Alex wrote in his 1991 work on Crenicichla, financial support as well when times were hard. Alex dedicated a Crenicichla species, C. edithae, to her. 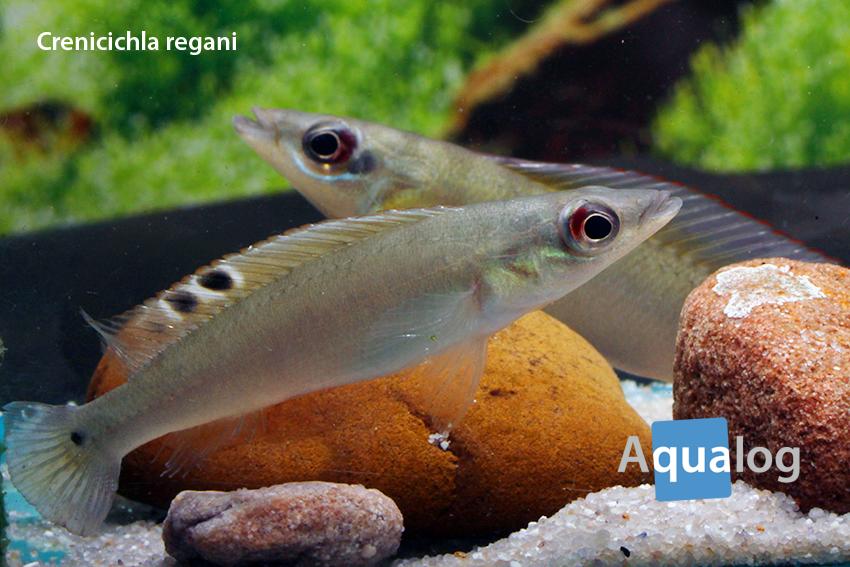 But Alex’s greatest service to the aquarium hobby remains virtually unknown to the general public. Because of his diplomatic and obliging nature Alex was a respected participant at all the important conferences and congresses relating to the hobby, and someone that people listened to. His expert knowledge, his negotiating skills, and his numerous personal contacts enabled him to divert some of the proposed EU-wide legislative measures affecting the entire aquarium hobby or moderate them to a realistic level that all those affected could live with.

Alex Ploeg, citizen of the world and international diplomat in matters relating to the aquarium hobby, will be greatly missed in the major future challenges that our hobby faces.

Our heartfelt sympathy goes to Alex and Edith’s two daughters, Mirjam and Sandra. 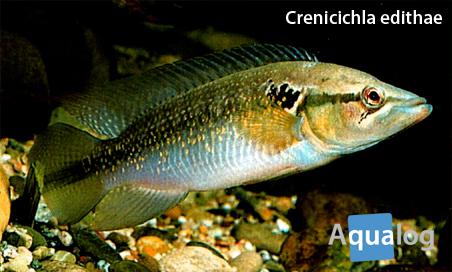