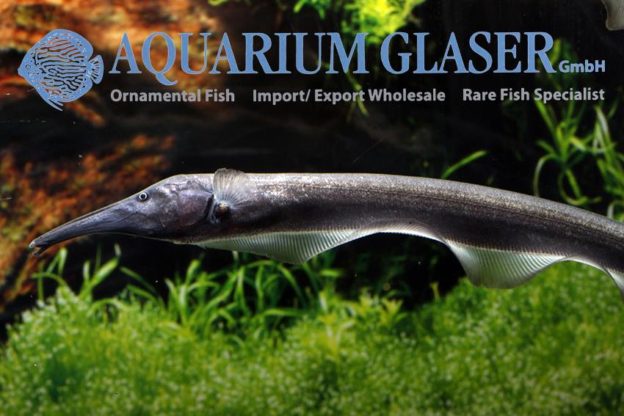 First Place – Sternarchorhynchus from Peru
The odd Sternarchorhynchus, number 1 of this months’ imports, originates from Peru and belongs to the family Apteronotidae. The number of described species of Sternarchorhynchus has risen enormously in the past few years. Up to 1994 only 4 species where known, in 2006 the number of known species increased to 10 and now (2016) 32 species are accepted! This makes the genus Sternarchorhynchus the most species-rich genus of the Apteronotidae. The main differences between the species can be found in the shape of the snout. So of course only a quite rough determination is possible in life specimens. This is why they are listed under the name of S. mormyrus. But it is also likely that our fish belong to the species S. goeldii, which has been described only in 2010. S. mormyrus becomes about 50 cm long, S. goeldii about 30 cm. Currently our fish are 14-16 cm long.

However, more interesting than the question how the fish should be named is their behaviour. The animals are a bit quarrelsome against each other. But they do not hurt their counterpart, they swim with high speed and breathtaking elegance around each other. The better swimmer wins the combat. Also a very special role of the snout can be observed while the fish are fighting: they use it like the sword of a foil fencer. The pictures published here are the first existing ones to document this fascinating behaviour. Feeding Sternarchorhynchus in aquaria is no problem, the fish take readily any type of live and frozen food: 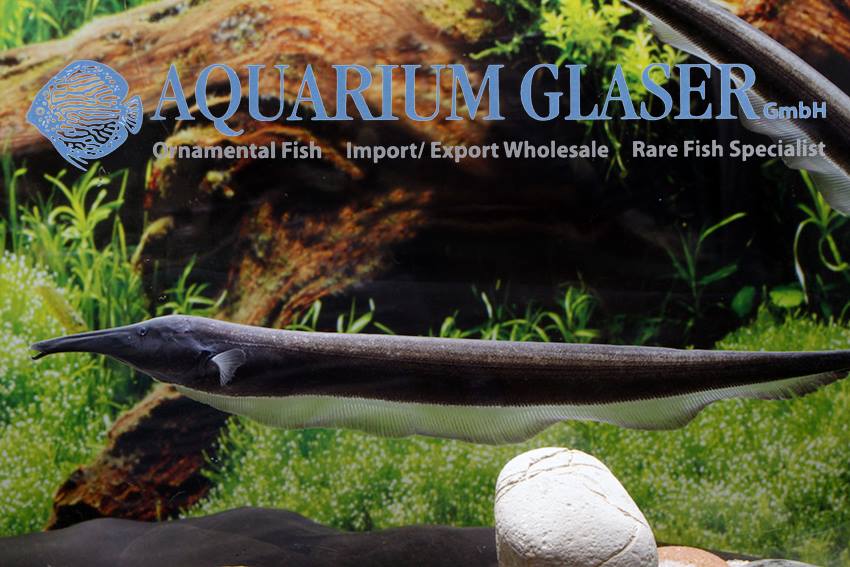 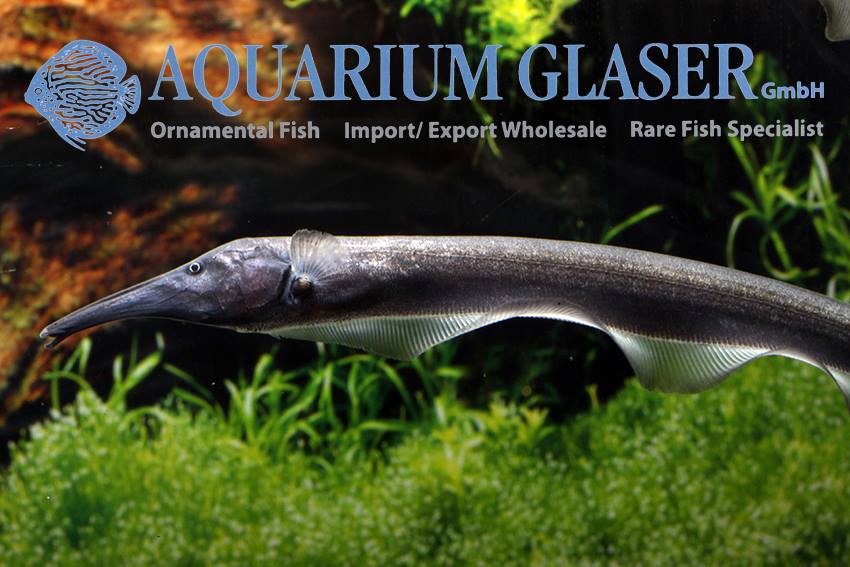 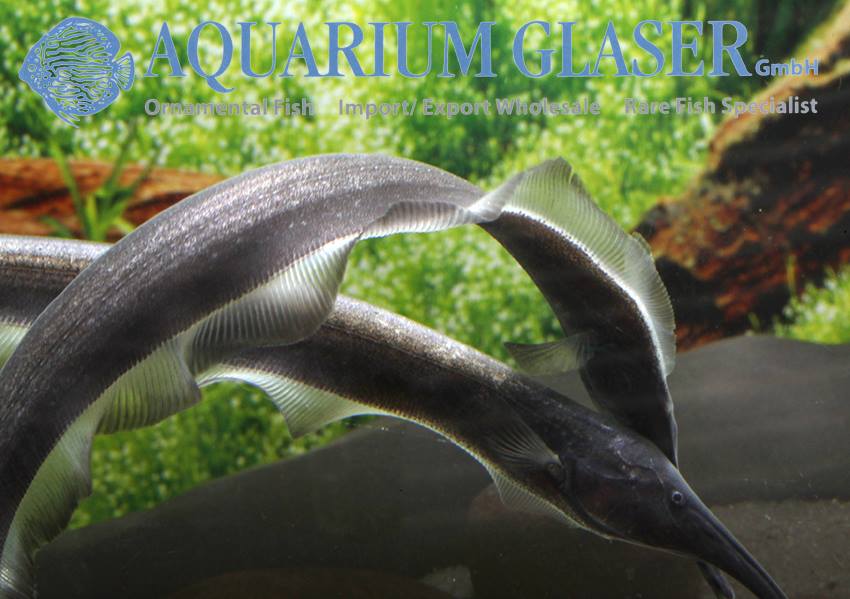 Second Place – A new algae-eater from Burma: Garra vittatula
We obtained, for the first time ever, this species of Garra. In this genus it is currently impossible to guarantee the exact determination of the species, for a huge number of species is described and most of them look extremely similar to each other. Our fish at least are very close to G. vittatula.
All species of Garra are good algae eaters and are usually kept rather for that purpose than due to the coloration. However, well established G. vittatula look quite attractive, maybe because they often show a reddish caudal fin. There is one very obvious behaviour in G. vittatula: it is extremely social. The specimens regulary search for conspecifics. So this species should be kept in small schools composed of at least 5 specimens. Maximum size reported for Garra vittatula in scientific literature is about 6-8 cm, so our specimens are probably fully grown already: 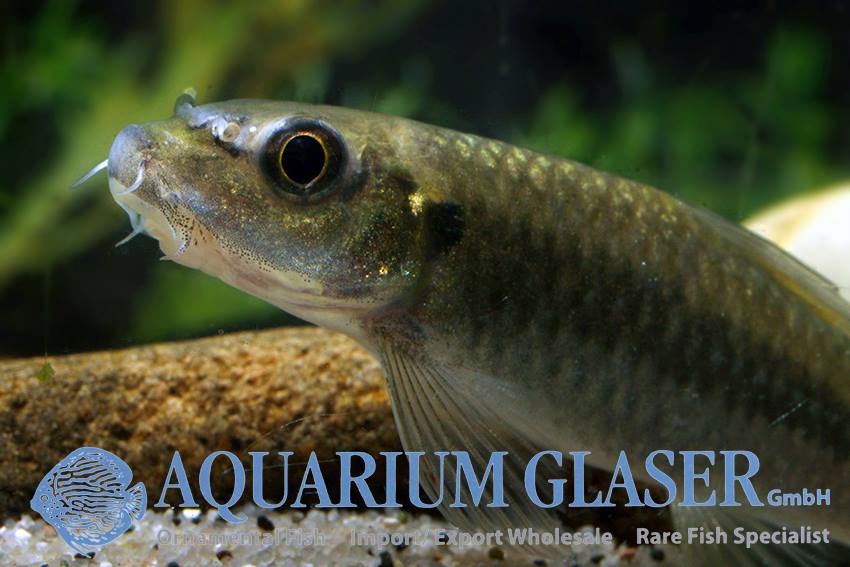 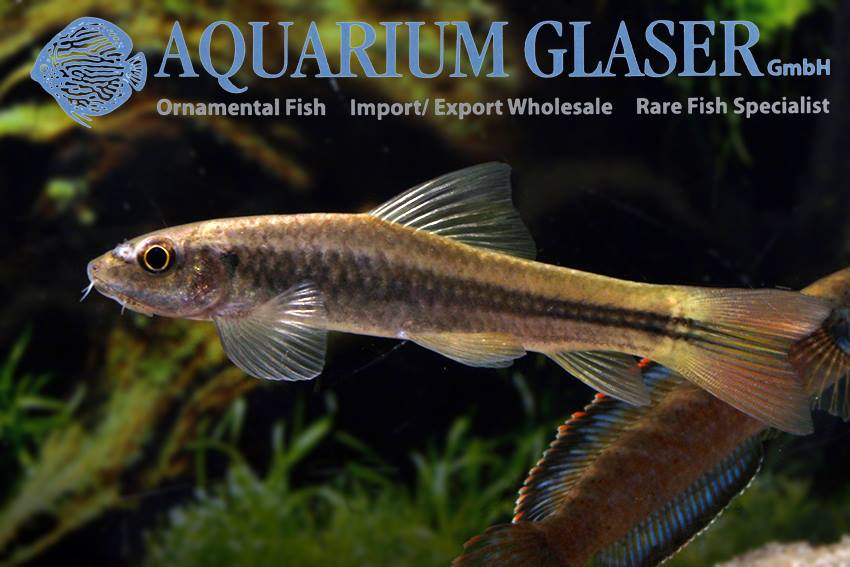 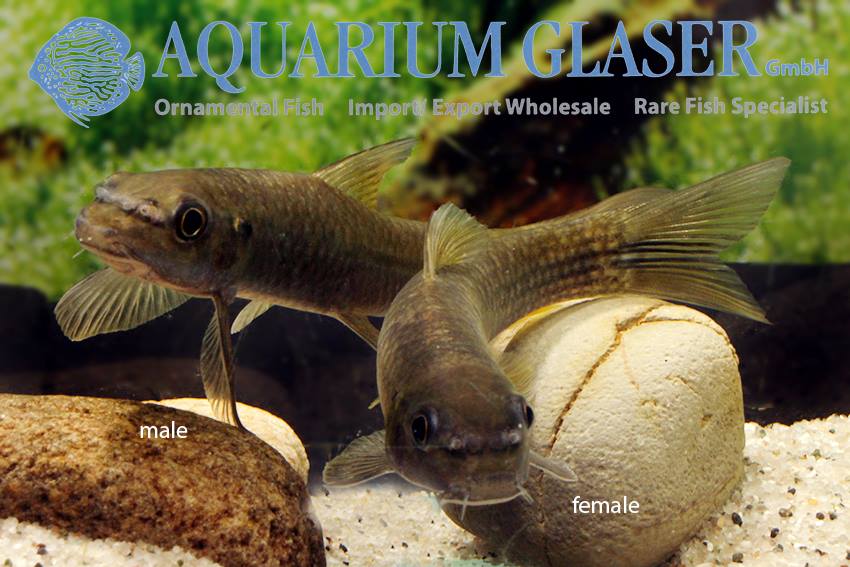 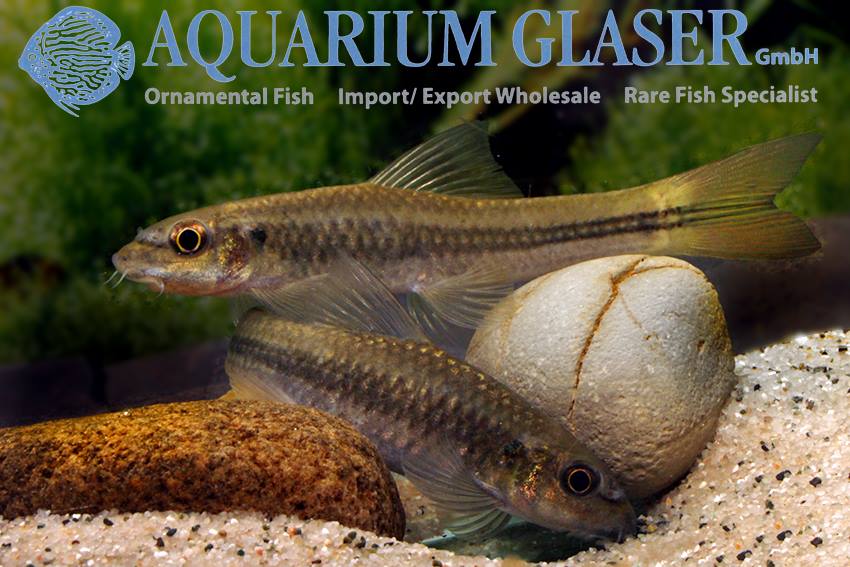 Third Place – Corydoras seussi
The extraordinary colourful Corydoras seussi is the long nosed counterpart to C. gossei. Both live together in the wild. Sadly the fish are only very occasionally and only for a few weeks each year available as wild collected ones. But currently is the season for the beautiful animals: 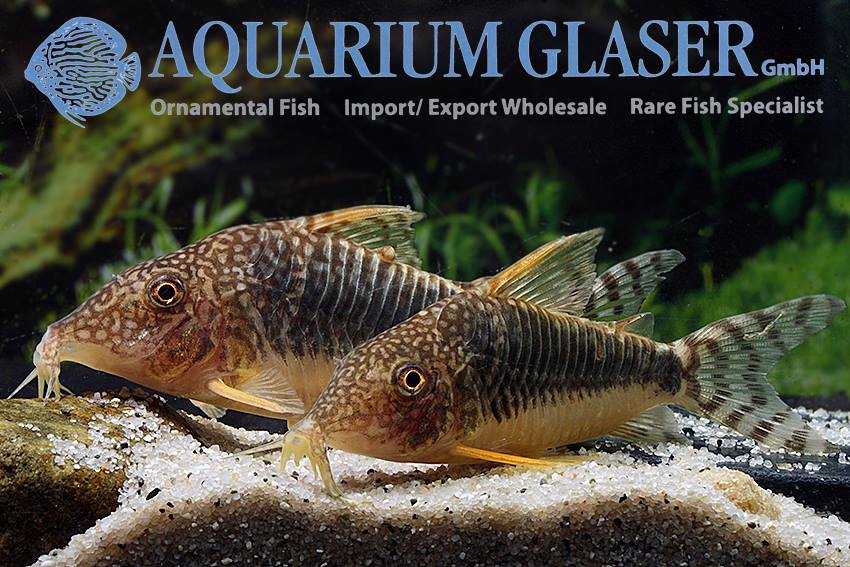 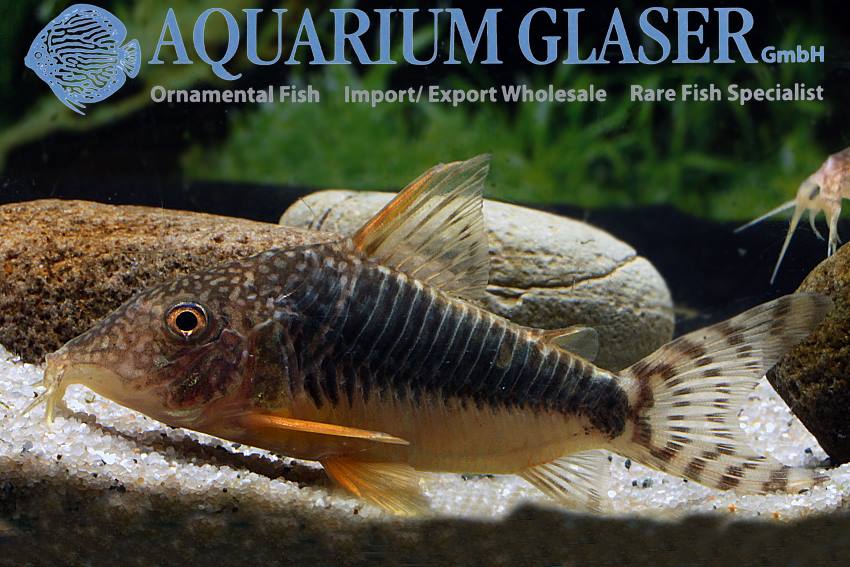 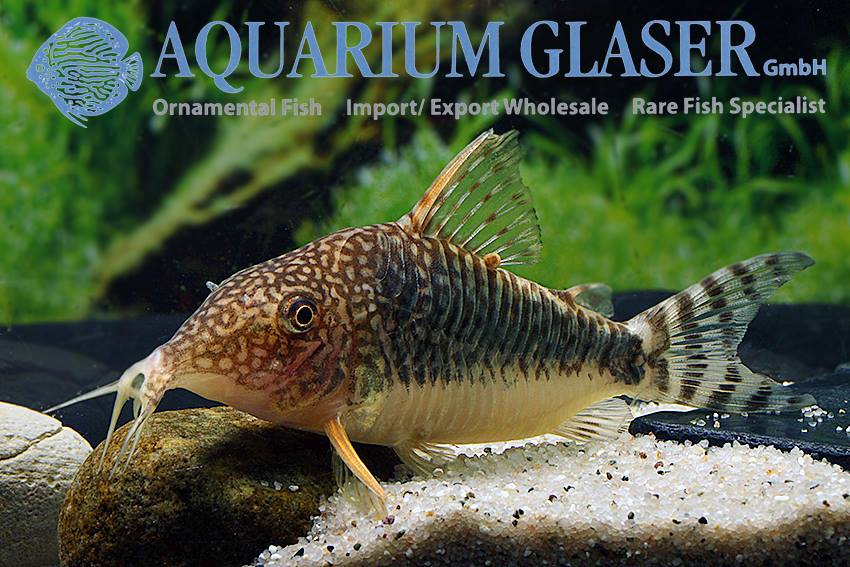 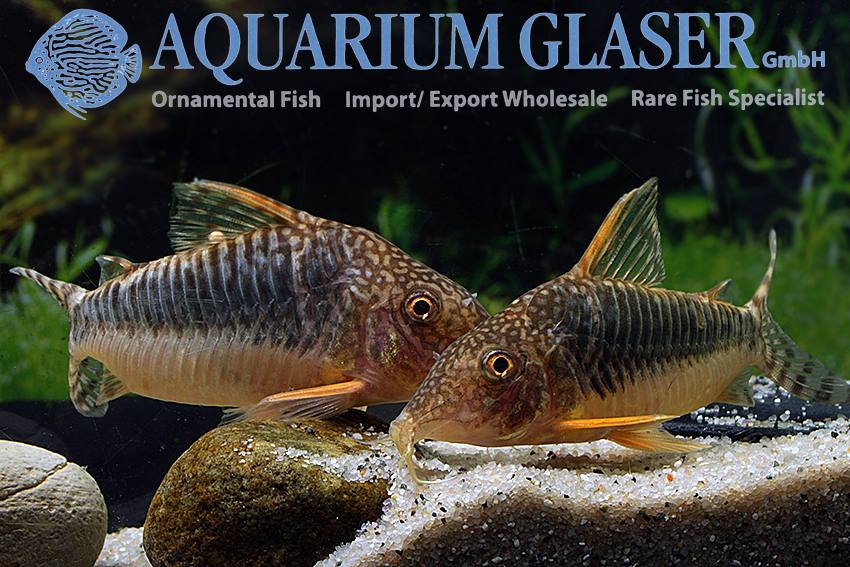 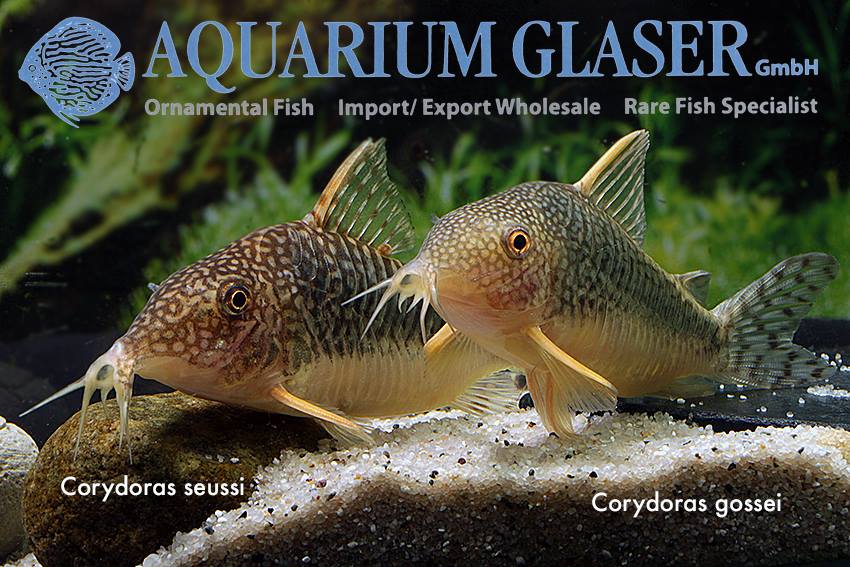 Fourth Place – Pelvicachromis pulcher wild Yellow
The yellow sport of Pelvicachromis pulcher originates from southwest Nigeria. Here they are collected west of the Niger delta in the area of the Ethiop river. The names Yellow, Red or Green for the different sports of P. pulcher refers to the colour of the opercles; all of them get a red belly at times. In all Pelvicachromis the females are the more attractive fish, P. pulcher is no exception from that rule. One can study in wild collected fish the variation of the eye-spots in die dorsal fin of the females, which can differ individually from zero to five: 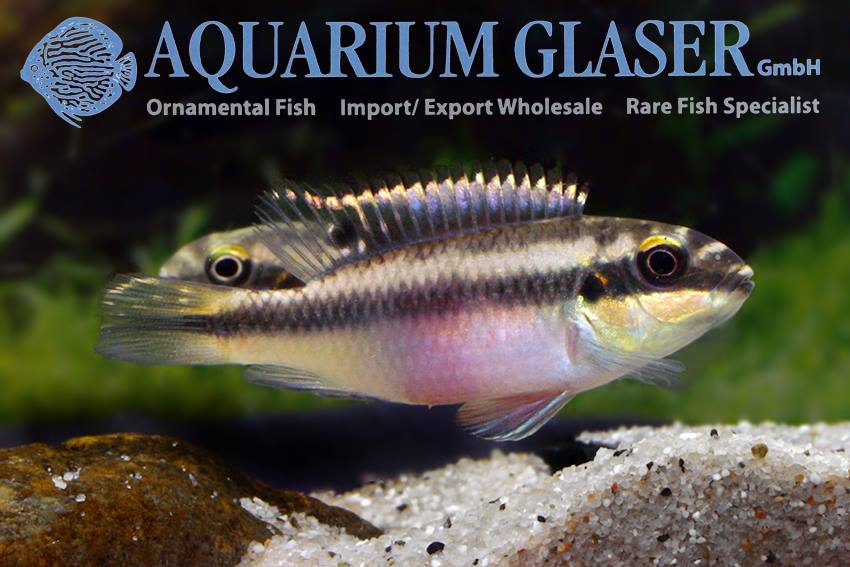 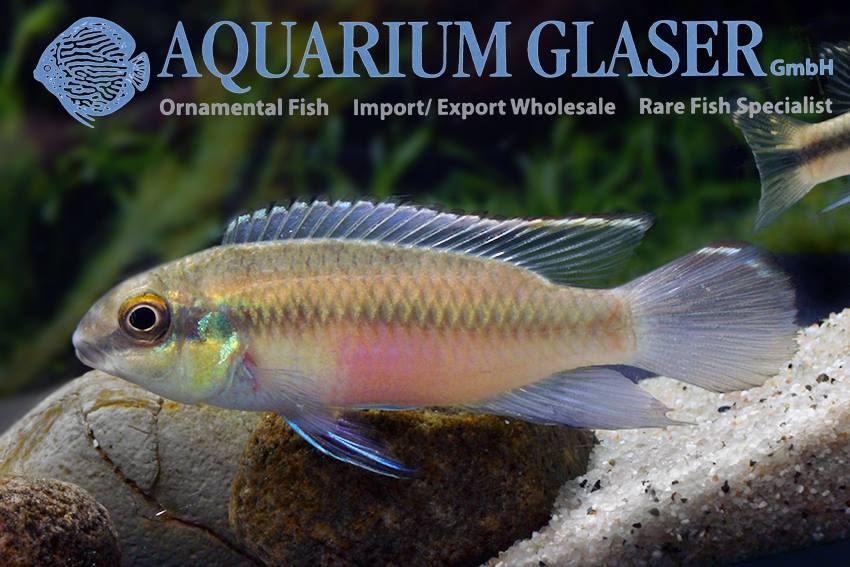 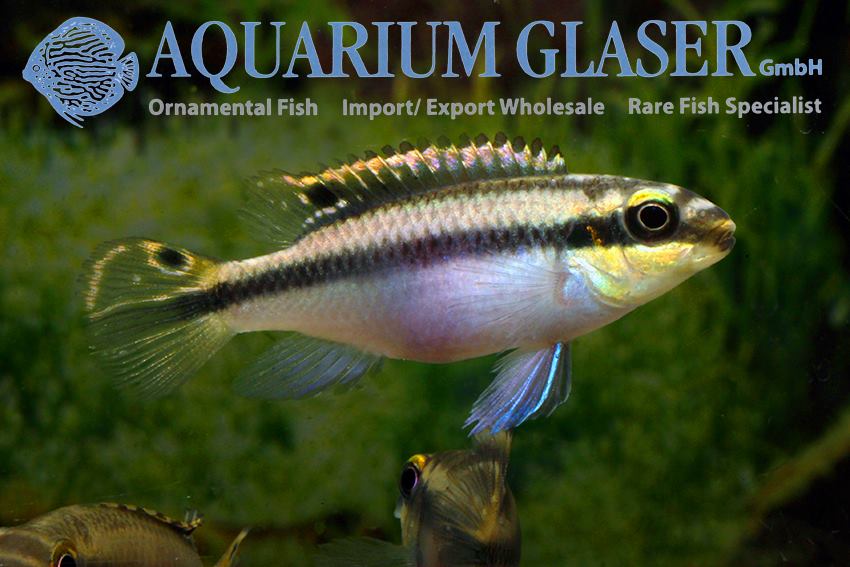 Fifth Place – Hemichromis sp. Neon
If the only thing a hobbyist cares for was the coloration, we would hardly need other species than Jewel Cichlids. The „Neon“ is an artificial sport, most probably bred by crossing different species and selection. The blue iridescent spots, present in most species of Hemichromis, are much larger in the „Neon“ sport. With respect to the body shape, the „Neon“ is closest to H. guttatus.
But color is not everything. Sadly all Jewel Cichlids have in common that it is impossible to know wether an individual will be peaceful or aggressive. Within one species both types of behaviour can appear. Some specimens are lambs, others are wolves.
However, the breathtaking splendid coloration and the really wonderful family life of these cichlids are worth the risk: 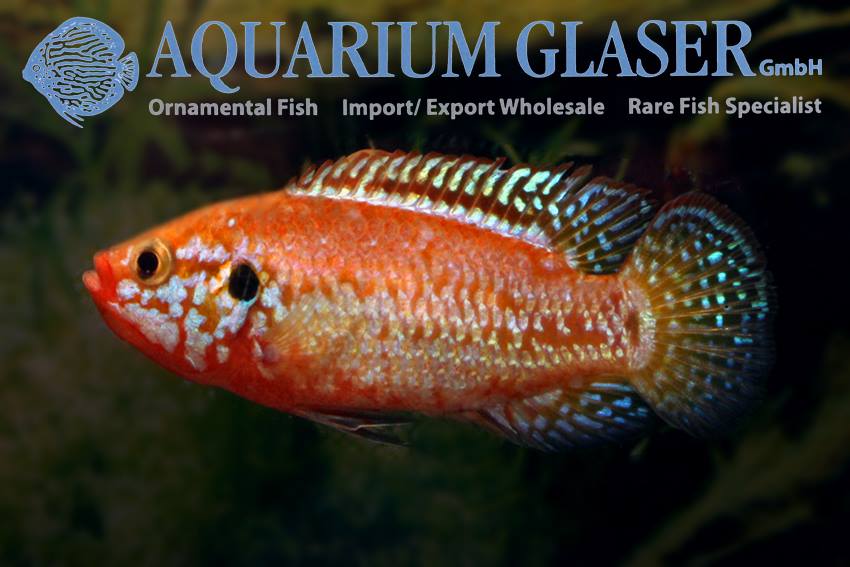 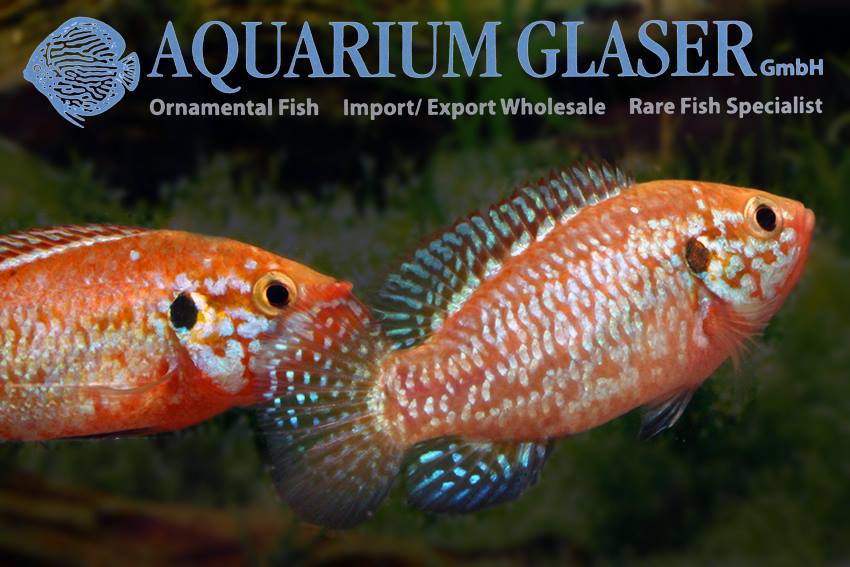 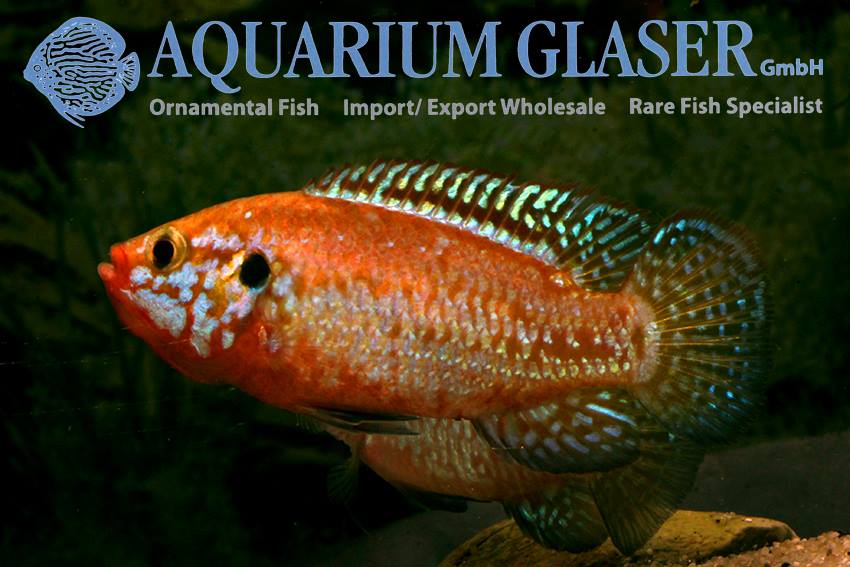 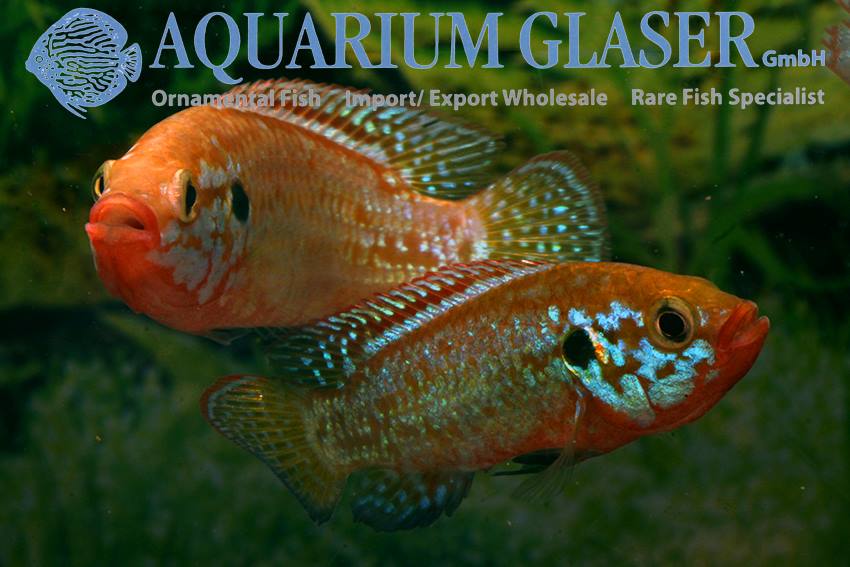