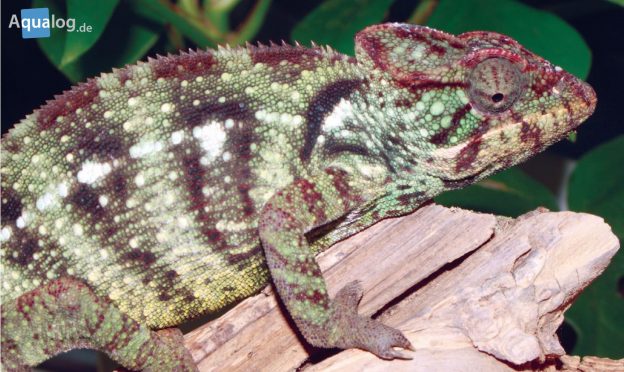 The huge island of Madagascar off the East African coast is an Eldorado for zoologists. The island, which is the fourth largest in the world, separated off from the ancient continent of Gondwana some 135 million years ago. Since then evolution there has followed a unique course and more than 90% of the Malagasy species are endemic – in other words they occur nowhere else on Earth. There are numerous chameleon species on Madagascar, including the largest chameleon species of them all, the Malagasy Giant Chameleon, Furcifer oustaleti.

In fact nobody knows precisely. There are rumors of individuals up to a meter long, but the largest specimen measured to date was “only” 68.5 cm in length. But that is total length, i.e. including the tail.

The Malagasy Giant Chameleon is found in the coastal lowlands of Madagascar. It is found all over the island, but its occurrence in the eastern part of Madagascar is linked to the relatively high temperatures there. The species is well adapted to the hot savannah climate and hence has benefited from alterations to the landscape resulting from human activity (deforestation). There is supposedly an introduced population in Kenya (Ngong Forest near Nairobi) and a breeding population also exists in southern Florida.

Chameleons are generally regarded as easily upset. They are noted/notorious for some particularly territorial species suffering stress-induced kidney problems as the result of a conspecific simply being constantly in view (for example if two individuals can see one another in adjacent terrariums), and this can lead to death! The Malagasy Giant Chameleon is, however, a comparatively calm and peaceful member of the chameleon tribe. Males don’t tolerate one another, and gravid females are likewise strictly solitary. But they can generally be kept in pairs in an adequately large terrarium (a winter garden is a lot better in view of the size of these animals). Malagasy Giant Chameleons also exhibit this laid-back attitude towards humans. They don’t get excessively upset even when they are picked up carefully; and the threatening mouth-opening known from many other chameleons is seen in Malagasy Giant Chameleons only if they are seriously provoked. Researchers in the field say that you can usually simply perch a Malagasy Giant Chameleon on your shoulder and it will stay there quietly for hours on end.
Because the Malagasy Giant Chameleon is comparatively common and is also associated with human settlements, the native people like to make use of the greedy appetites of these animals, and place these chameleons in their gardens, where they devour unwanted pests up to the size of a mouse and thereby keep them in check.
However, these positive (from a maintenance viewpoint) characteristics of the Malagasy Giant Chameleon don’t alter the fact that these animals can develop a quite remarkable turn of speed when necessary. 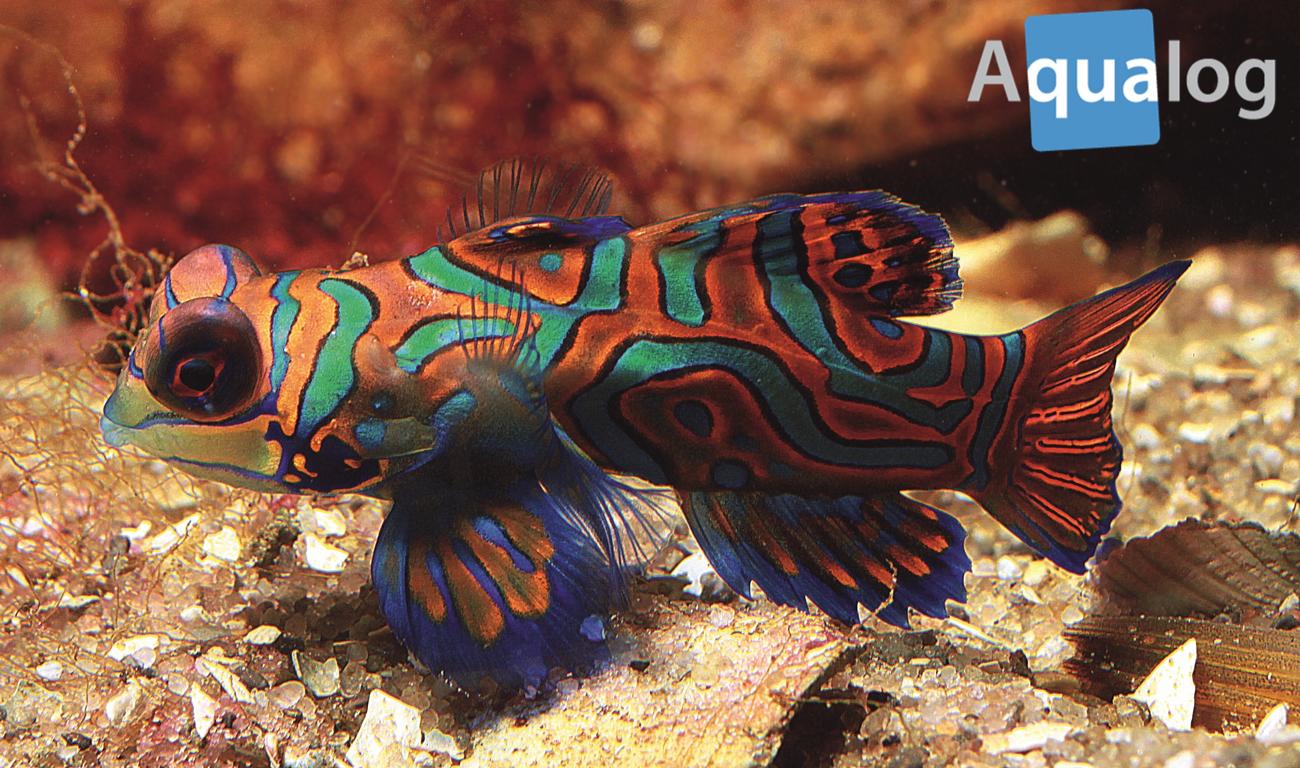 All the usual basic rules of chameleon maintenance apply to the Malagasy Giant Chameleon. These include a relatively high food requirement, which is, however, easy to satisfy in the case of the Malagasy Giant Chameleon, as they will take not only all the usual food insects (crickets, grasshoppers, and Zophabas beetles, but also baby mice – in the wild they also eat small birds and reptiles. All food insects should always be dusted with one of the usual calcium-vitamin powders available in the trade.
The high requirement for drinking water always makes chameleon maintenance rather time-consuming, as the majority of individuals don’t automatically learn to drink from a dish. For this reason they need to be given water via a pipette at least every other day. There are, however, a number of tricks to get round this. Many chameleon-keepers use drop dispensers, which drip water at intervals of 1-2 seconds into a collecting container placed below. This simulates rain water, which the chameleons recognize as such and drink. The most natural way of providing chameleons with water to drink is by spraying, with the reptiles taking the water from plant leaves, etc. But that too is labor-intensive and can also result in the terrarium becoming too wet. A more elegant method is the installation of an artificial waterfall using a small aquarium pump. However, such systems are somewhat prone to disturbance and the pump may fail – and, following Murphy’s Law, invariably at the least convenient time, for example when you are on holiday. A very neat way of setting the water in the drinking dish in motion, and thus making it recognizable as water to the chameleons, is to aerate the dish with one of the standard aquarium air pumps available in the trade. You simply suspend the airline in the dish and set the air supply to produce around two bubbles per second from the airline. A nice side-effect of this method is that it simultaneously raises the humidity in the terrarium; in the case of the Malagasy Giant Chameleon this should be a relative humidity of around 70% during the day, rising to up to 100% at night.
Because of its natural habits, the Malagasy Giant Chameleon can be classified as one of the easier chameleon species to maintain, as it doesn’t immediately react adversely, followed by the onset of illness, if things get a bit too warm in the terrarium. The daytime temperature should be between 22 and 28°C, rising to up to 45 °C under the spot-lamp. It is, however, essential always to provide these reptiles with a relatively cool, well-ventilated area in the terrarium, to visit when they so choose. 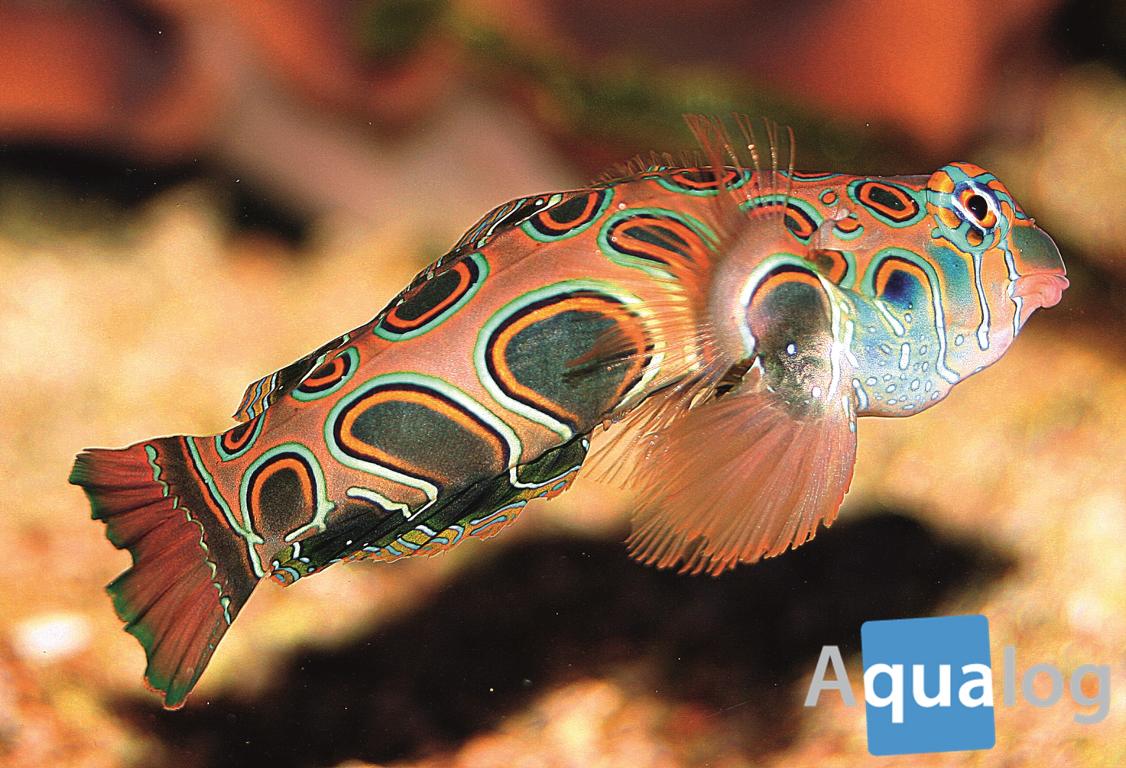 Furcifer oustaleti is an egg-laying species. After a gravid period of around six weeks the females lay up to 61 eggs. At an incubation temperature of around
28 °C it takes between 210 and 280 days until the young hatch.
Many breeders use vermiculite as a brood substrate. The young grow very rapidly and attain sexual maturity in as little as a year. All in all, maintenance and breeding are similar to those of the well-known Panther Chameleon, Furcifer pardalis. 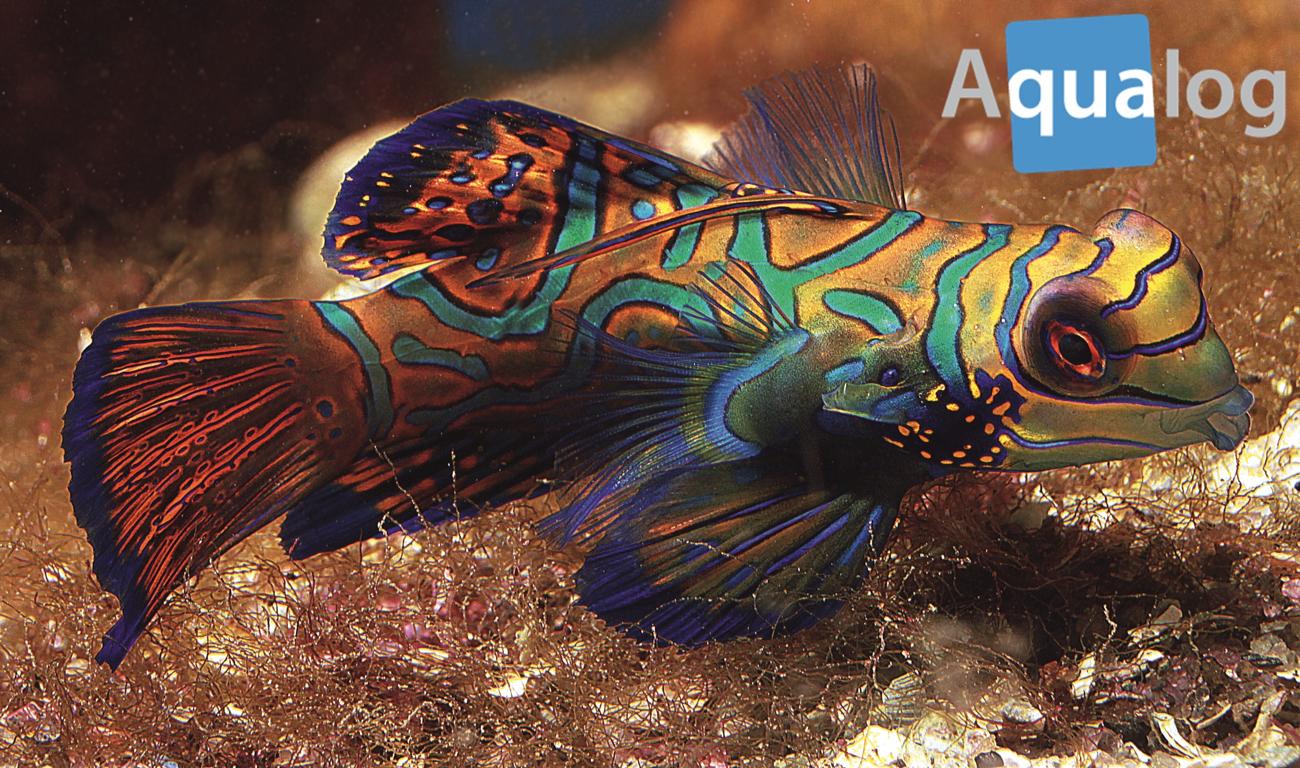