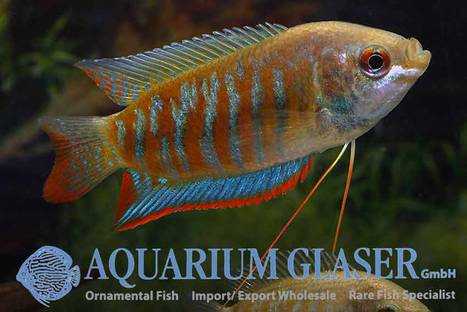 We received breathtaking beautiful specimens of Colisa fasciata from Singapore. This species is an ideal tankmate for nice community tanks with small, peaceful barbs, minnows etc. and a dense plantation. 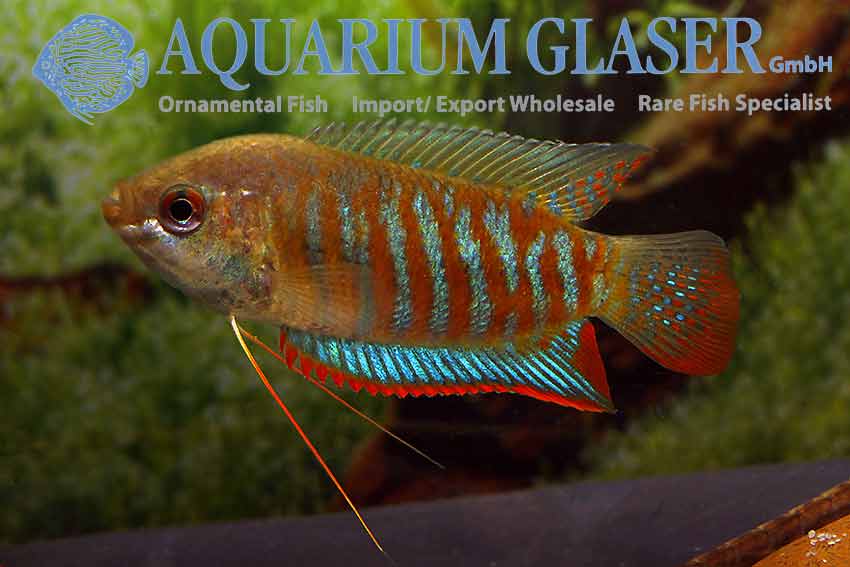 Of course we offer already for a long time high quality Veiltail-Bettas and several selective sports. Now we offer additionally a colourful mix of several a-grade special sports. Our supplier has sampled a number of fish that can be shipped in such a mix, for example crowntails, double tails, half moons, butterflies, and, and, and….. 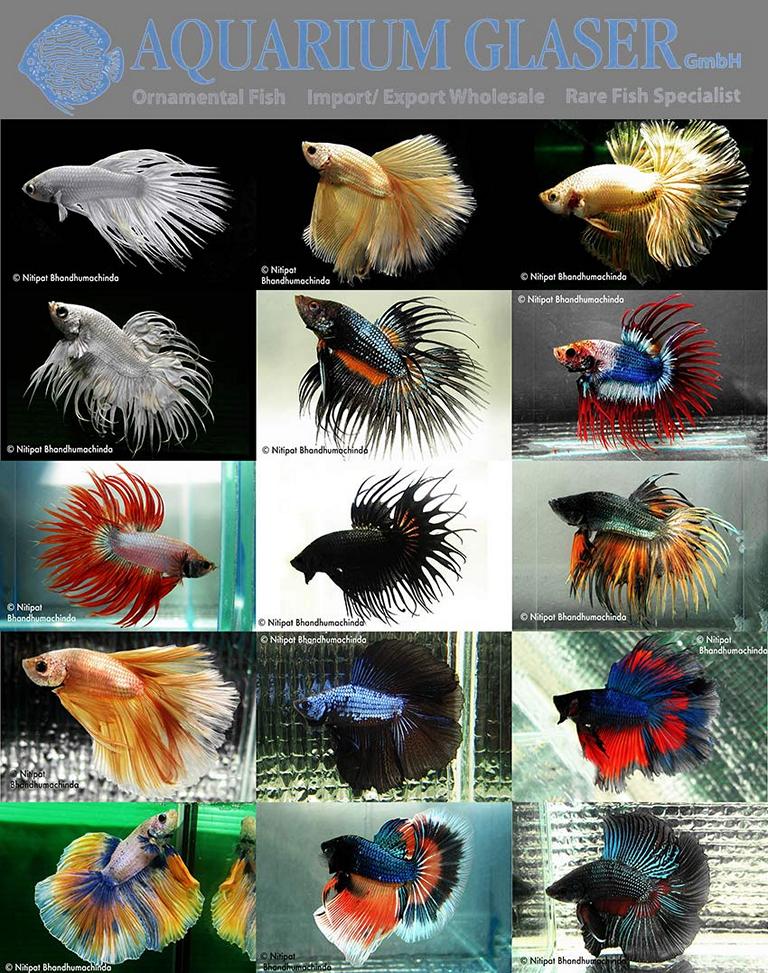 We received gorgeous, adult, German bred specimens of this Geophagus, which is probably the most colorful species of Geophagus at all. Currently the fish are 10-14 cm lang and in a top condition. 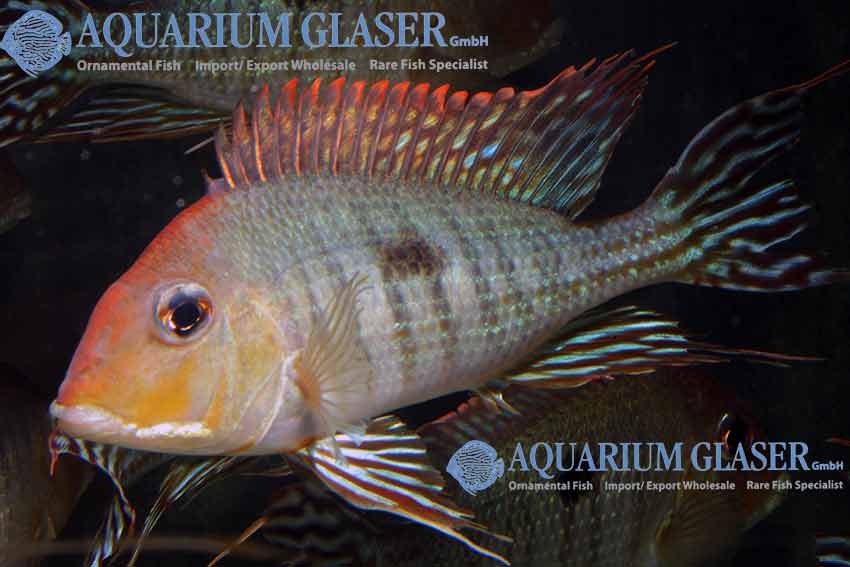 There are several critters among the South American knifefishes, but Orthosternarchus tamandua is most probably the most unusual of all. We were able to import a specimen from Peru. Our fish has a length of 25-30 cm, the maximum length reported for the species is about 45 cm. 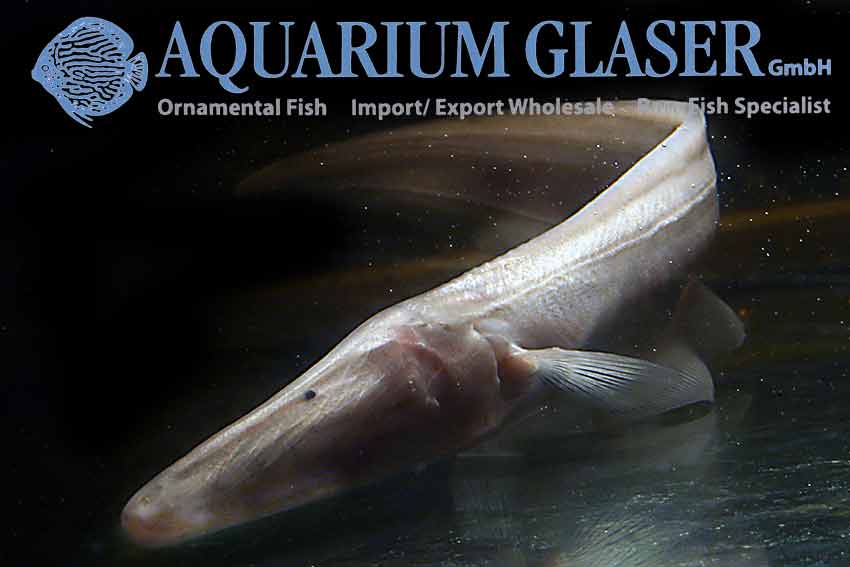 Every year we eagerly await the start of the season for wild collected discus. Now it has started finally and we received, for example, breathtaking beautiful Royal Blues from Oriximina (Rio Trombetas), among them show animals with a length of about 14-17 cm (see photos). But we also obtained smaller specimens, which are also very beautiful… 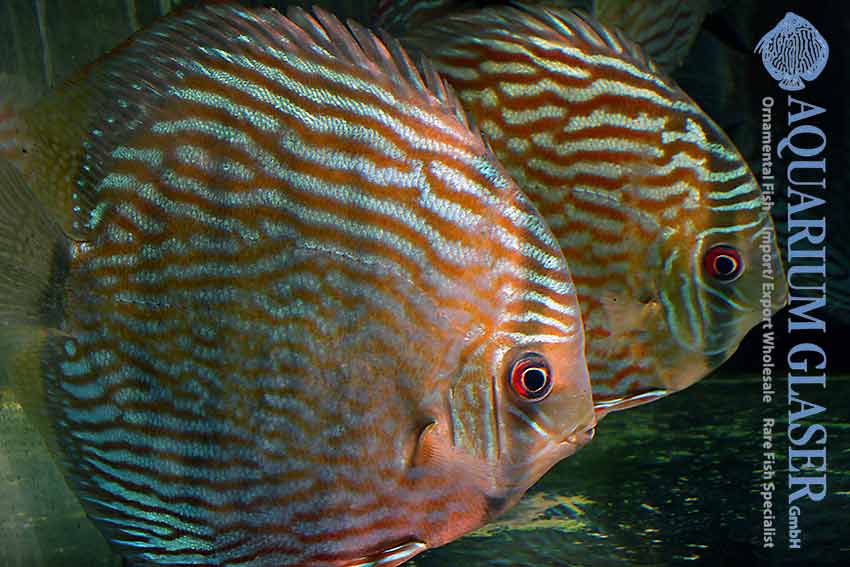