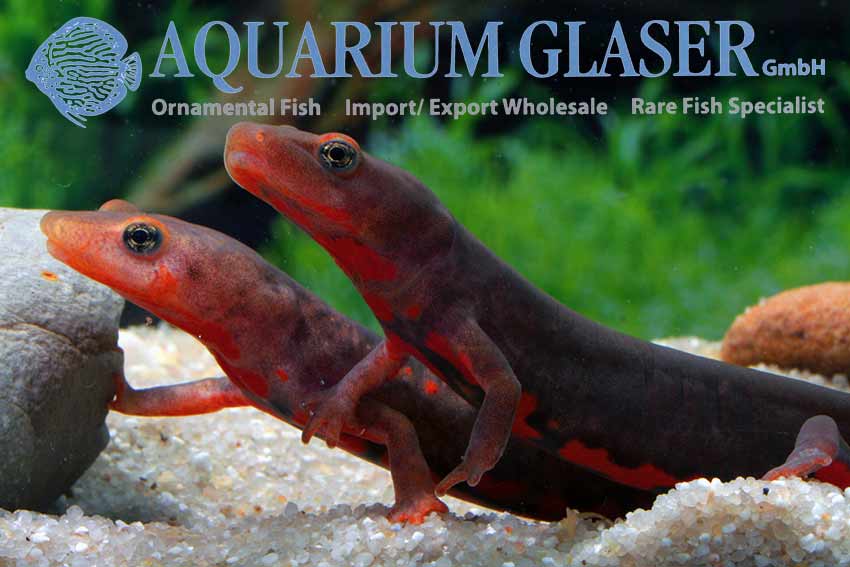 First Place
The newts of the genus Pachytriton are only available in a few weeks. Now we have received a shipment of particularly beautiful animals. The systematics of these newts is in transition, so that a reliable species identification is not possible. Because of that, we call them “Pachytriton cf. labiatus”. 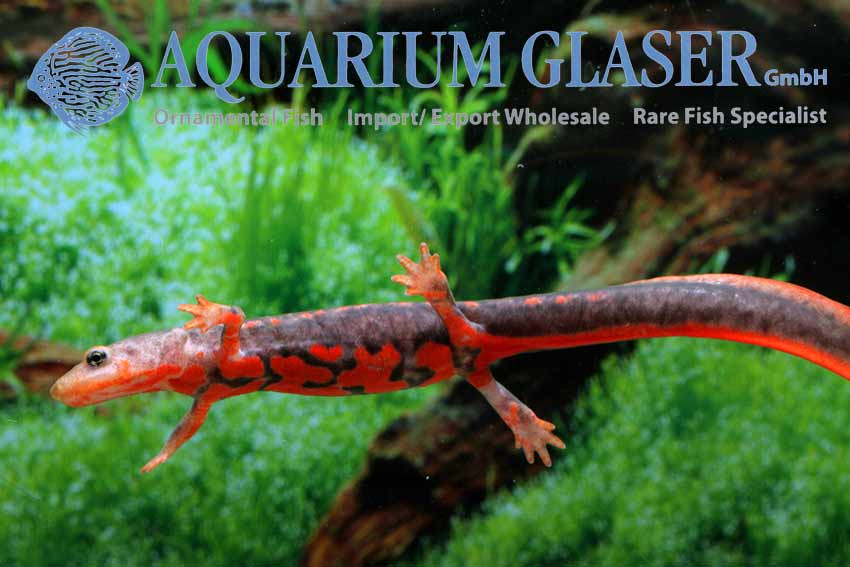 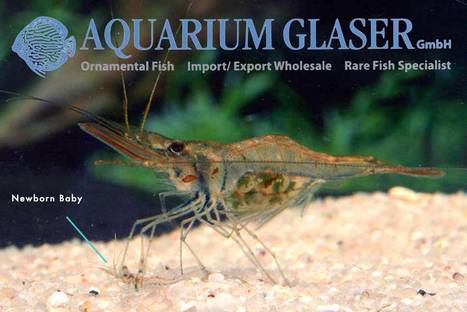 Once again we have received this dwarf shrimp from Africa. The maximum length is about 4 cm. The species is good to breed in the aquarium, the pups are already very high after discharge. A unique feature is the wonderful floating behavior of the animals, which they only showin aquariums without flow. 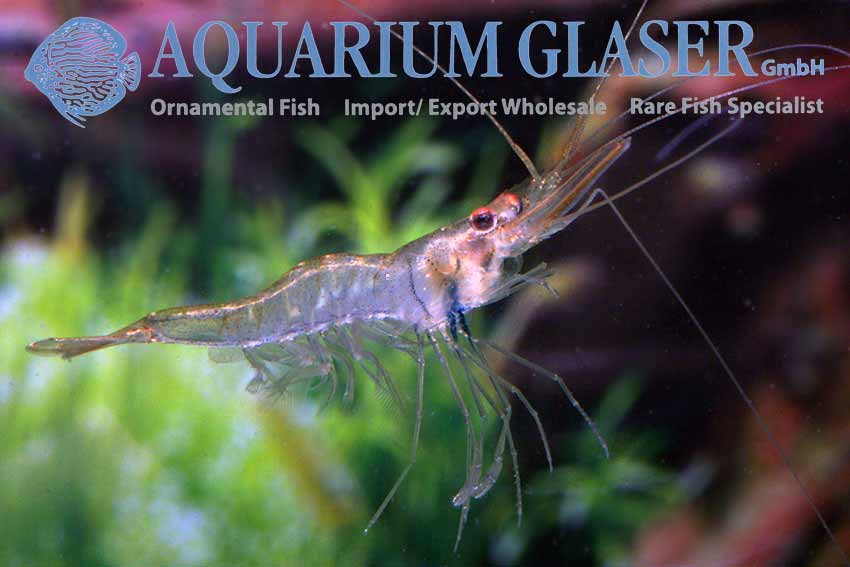 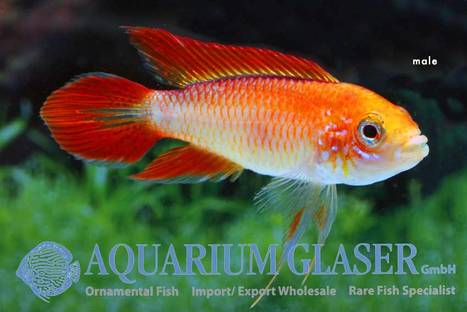 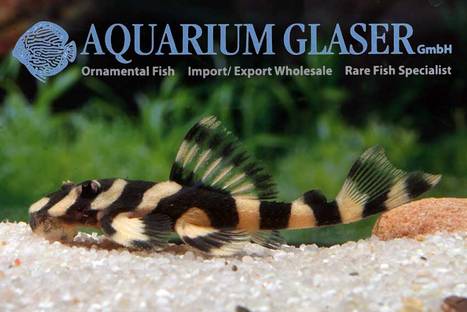 From ourproven breeders we have received L168 in the size of 4-5cm again. The scientific name is brachyurus Zonancistrus, even if the type is still called “pulcher Peckoltia” in the lists. 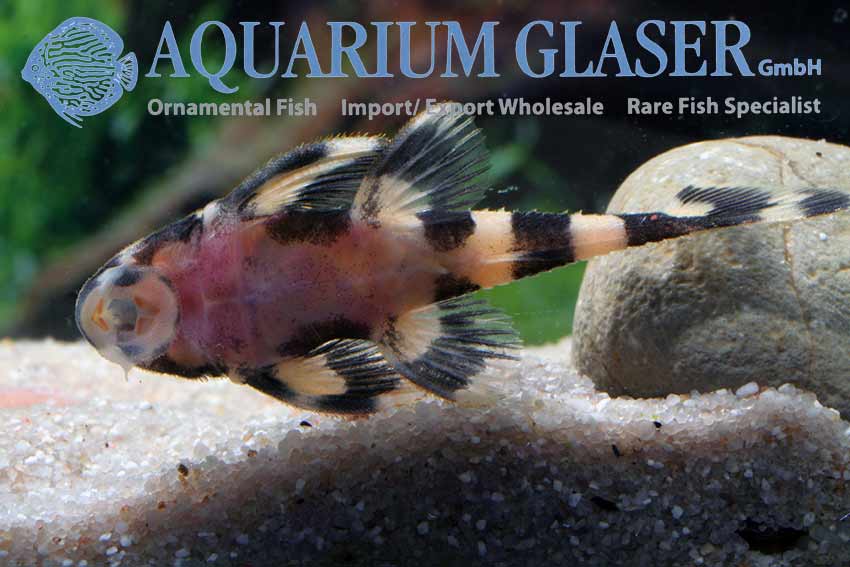 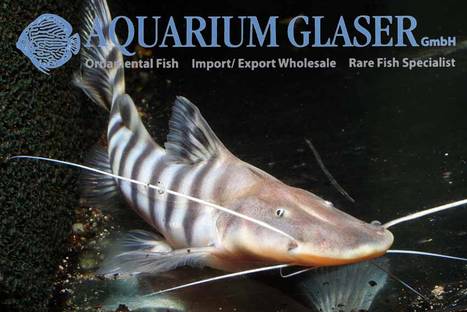