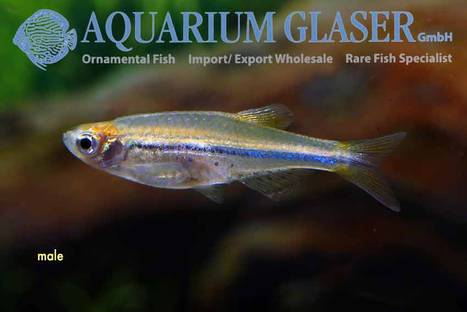 We received very pretty wild collected specimens of this charming danio, which originate from Burma. All requirements in the aquarium are alike its close relative D. rerio (zebra danio). However, B. nigrofasciata stays smaller and attains only 4 cm in length. 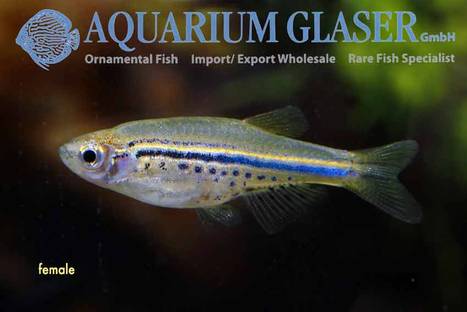 At the first glimpse Cynotilapia look very much alike the Malawi Zebras of the genus Maylandia In contrast to the zebras, in Cynotilapia the teeth are monoscupid (with two cusps in zebras). This difference is of more importance than one should think, for the zebras feed on Aufwuchs (eg the algae film on rocks etc. with all the containing microbiotics), whereas Cynotilapia feed on plankton (mainly small crustaceans), which is picked out of the water column. So the zebras and Cynotilapia differ very much in respect of their natural way of feeding.
On the other hand, Cynotilapia pulcipan can be kept in aquaria like any other Mbuna (Mbuna is the name for all the rock dwelling cichlids from Lake Malawi). It is best to keep them in larger groups of 10 or more specimens. It is of little meaning how this group is composed in respect of the sexes. People who want to breed will prefer one male for a greater number of females, but people who like simply to watch the fish do best to keep more males than females.
In the latter case will always be one or two dominant males in the tank that display their breathtaking colours! Cynotilapia pulpican become 6-8 cm long in the wild, but, like all Mbuna, they grow bigger in the aquarium. But even old males will not grow larger than 10 cm, females always stay smaller. So C. pulcipan is one of the smallest species of Mbuna known so far. 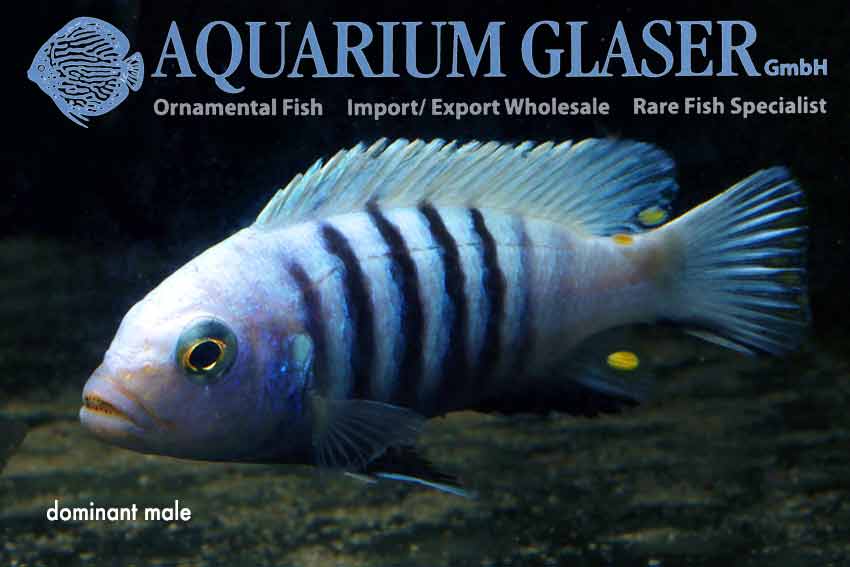 We received very nice German bred specimens of this smaller cichlid from Honduras. Despite the comparatively small size – males obtain a maximum length of 13 cm, females always stay smaller – one should not keep these cichlids in small tanks. They have a very vivid temper, especially when they care for the offspring.
The species of Cryptoheros differ from the other members of the Central American Cichlasoma relationship inter alia by the fact that they prefer to spawn on places that are a bit hidden. So the fish display an intermediate behaviour between typical open spawners and cave spawners. Both parents take intensively care for eggs and juveniles. 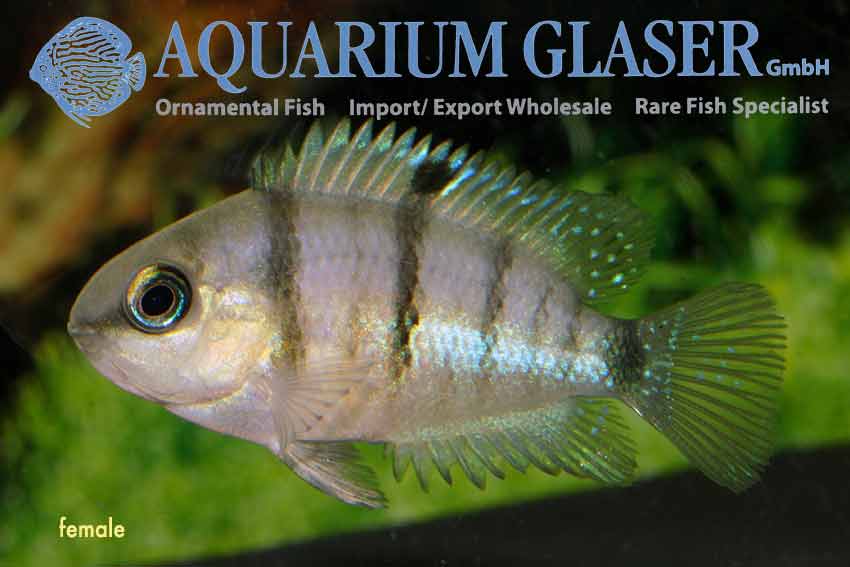 Hard to believe but true: it took five long years until we were able now to import once more Corydoras tukano. Now this pretty fish is finally available again. We obtained very stable, beautiful animals. 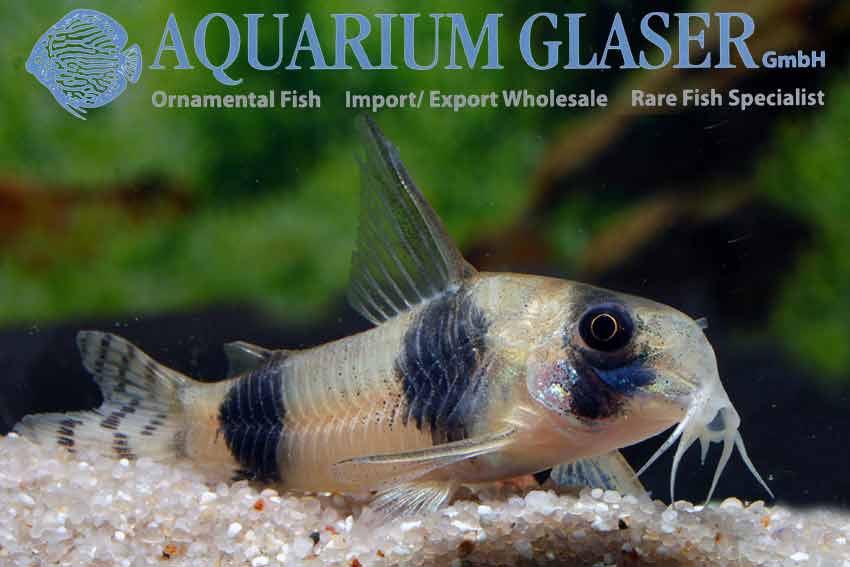 Finally we were able to import again a small number of the extremely rarely offered long snouted Corydoras amapaensis. The species is highly variable in respect of coloration. The sexes can be distinguished best by the shape of the spines of the pectoral fins, which are thickened and hairy in males. 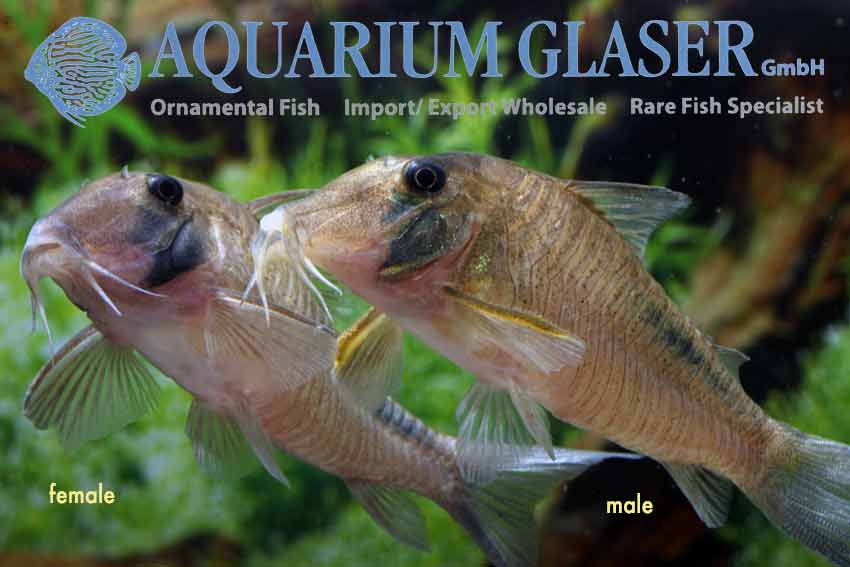