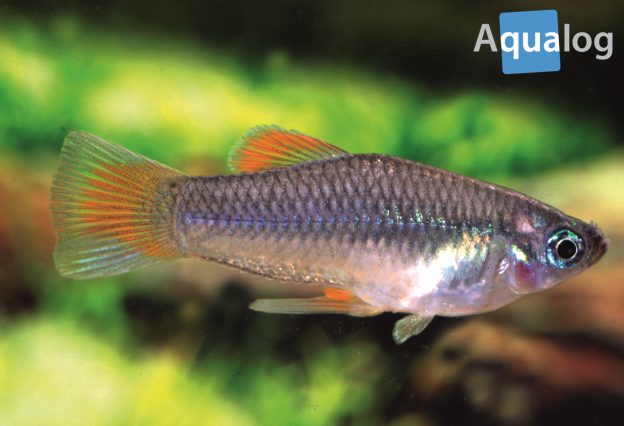 Cultivated forms develop from almost all animal and plant species when they are kept by humans. Some people find them more attractive, some less desirable than the natural forms. To conclude this News we would like to bring you two rare wild forms of livebearing toothcarps, in which breeding for successive generations is just as demanding as creating new sports.

The genus Priapella currently contains six described species, with P. intermedia and P. compressa sometimes turning up in the trade. All Priapella species are surfacedwelling fishes that are adapted to relatively strong-flowing water in the wild. Here they swim in shoals, facing into the current and jumping to capture the small insects that form their main food. A particularly striking feature is the bright blue eyes, whose brilliance could easily rival that of the lampeyes (Aplocheilichthys). The maintenance of these lovely fishes in the aquarium isn’t difficult, but they should be kept in a shoal in order to appreciate their beauty to the full. They are very peaceful fishes. They like a well-lit aquarium with strong filtration, and the temperature should lie in the 21-26 °C range. Mediumhard to hard water with a pH of more than 7.5 is preferable, even though Priapella occur in comparatively soft water in the wild (general hardness 3-8° dGH, carbonate hardness 3-4°dKH). They will eat all the usual ornamental fish foods, but not from the bottom. Insects (fruit flies) and mosquito larvae are good treats for these fishes. Experienced breeders swear by flying insects as a considerable aid to successful breeding. Pregnancy lasts for 35-42 days and there are 8-25 young per brood. Plants aren’t harmed by Priapella olmecae. 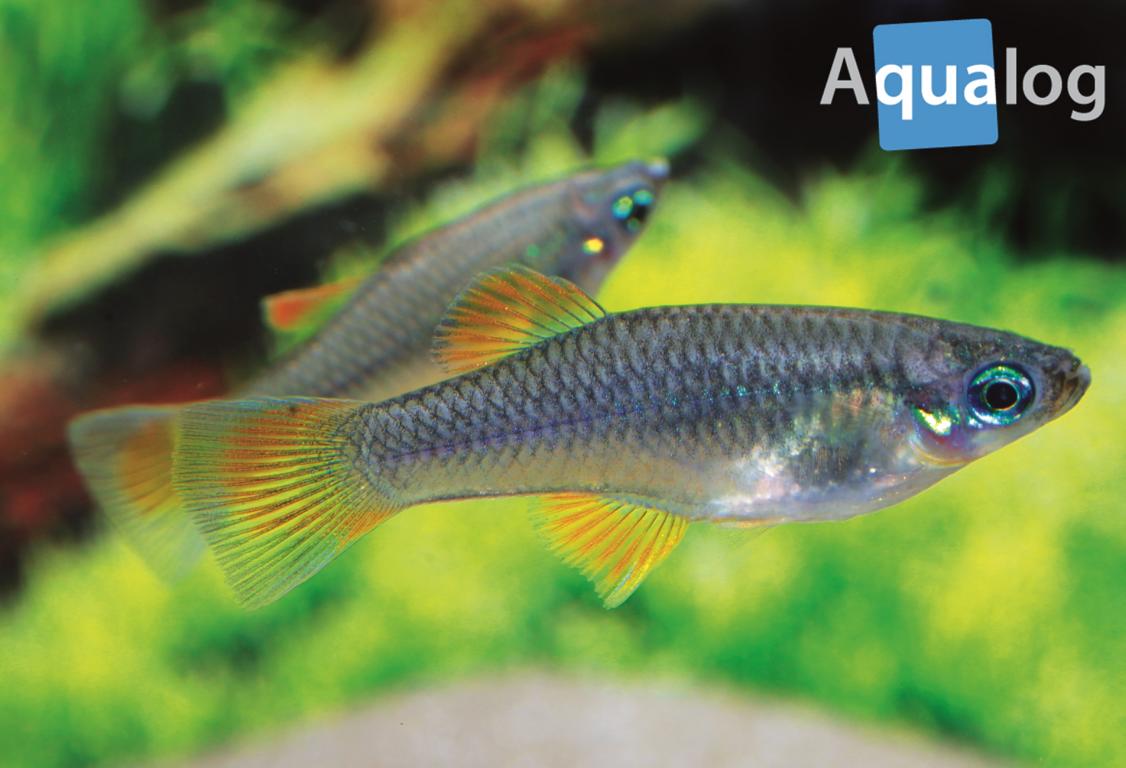 Xenophallus umbratilis
This dainty little fish originates from Costa Rica, where it occurs in only a few waters that empty into the Atlantic. They are rather delicate-looking fishes but aren’t delicate at all. Males attain around 4 cm, females around 5 cm in length. Special fishes like this shouldn’t be kept in community aquaria thrown together anyold- how, but should have a tank set up specially for them. Otherwise you will get little pleasure from these fishes, as in unsuitable company they look pale and unremarkable. Things are quite otherwise in quiet, densely-planted, and not too brightly-lit aquaria. The fish’s German name of Shadow Livebearer is well justified. As in the wild, it avoids open, brightly-lit areas of the aquarium. If the tank is set up as described above, with clean water and a good, albeit not excessive current, then the aquarist will be enchanted by the splendid coloration of courting males. Like numerous other livebearers they establish an order of rank among themselves and this can be recognized by the color of the dorsal fin. The more orange, the higher the rank of the fish. Xenophallus umbratilis should be maintained at temperatures between 20 and 24 °C. After around 28 days of pregnancy the females give birth to 15-25 fry which look very delicate and should be reared on Artemia nauplii. 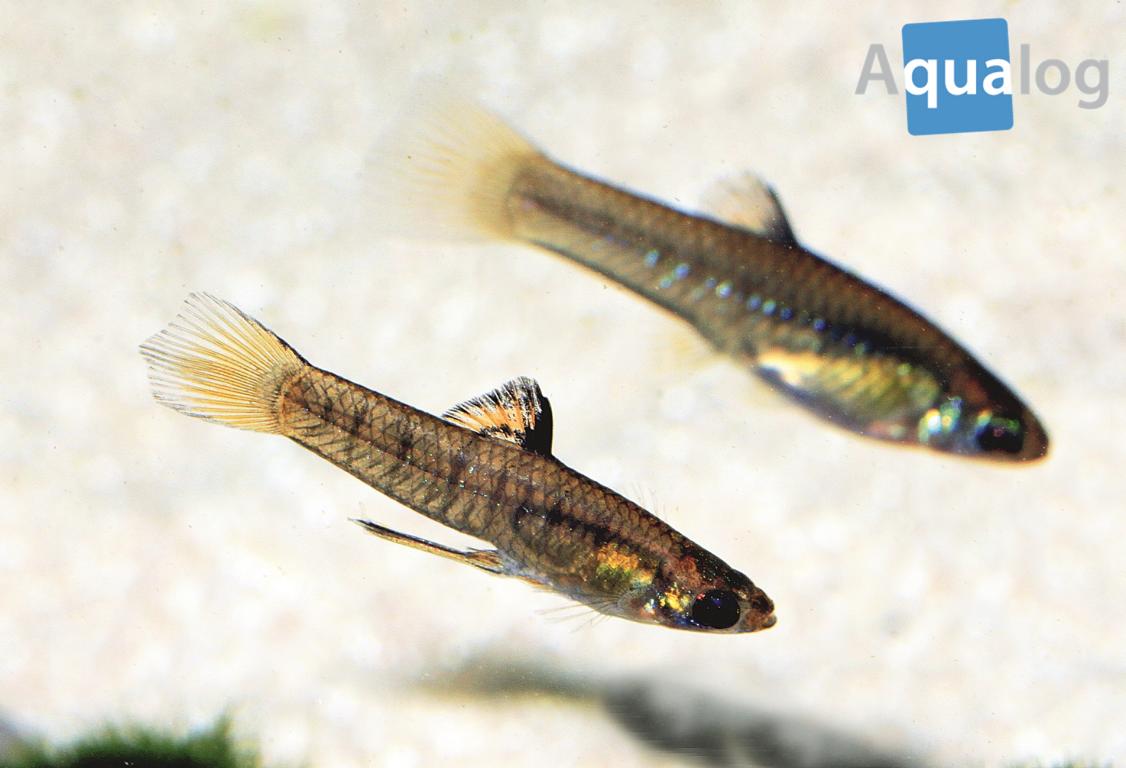